The Founder and Director of the STAR Platform is the energetic musician, graduate of the Royal College of Music (studying classical and jazz with Dina Parakhina and Mike Moran respectively), and Manhattan School of Music (studying with Alexandre Moutouzkine), and active concert pianist Svetoslav Todorov who resides in London, UK. He enjoys an exciting performing career with performances for HRH Anne – The Princess Royal at Holyrood Palace, Steve Reich, Nigel Kennedy, and concerts at the Royal Festival Hall, Salle Gaveau, Rachmaninov Hall, Loncoln Center and others, having a particular passion in teaching. Pursuing a wide range of interests, Svetoslav is acting as a role model for many students with passion in classical, jazz, contemporary and popular music.

Svetoslav gave a performance with Peter Evans in the Edinburgh International Festival 2015 at the Queen’s Hall. He was the 2015 First Prize Soloist Winner of the 9th International Kyushu J S Bach Competition in Fukuoka, Japan. Svetoslav was awarded the Kambarev Prize for Arts 2018 by the President of Bulgaria, one of the most prestigious awards in country, for his inspiring music and international concerts.

In 2017 he gave his debut solo recital at the Royal Albert Hall, and at the Carnegie Hall in 2018 as a soloist and duo partner of cellist Zlatomir Fung – Gold Medalist of the Tchaikovsky Competition 2019. 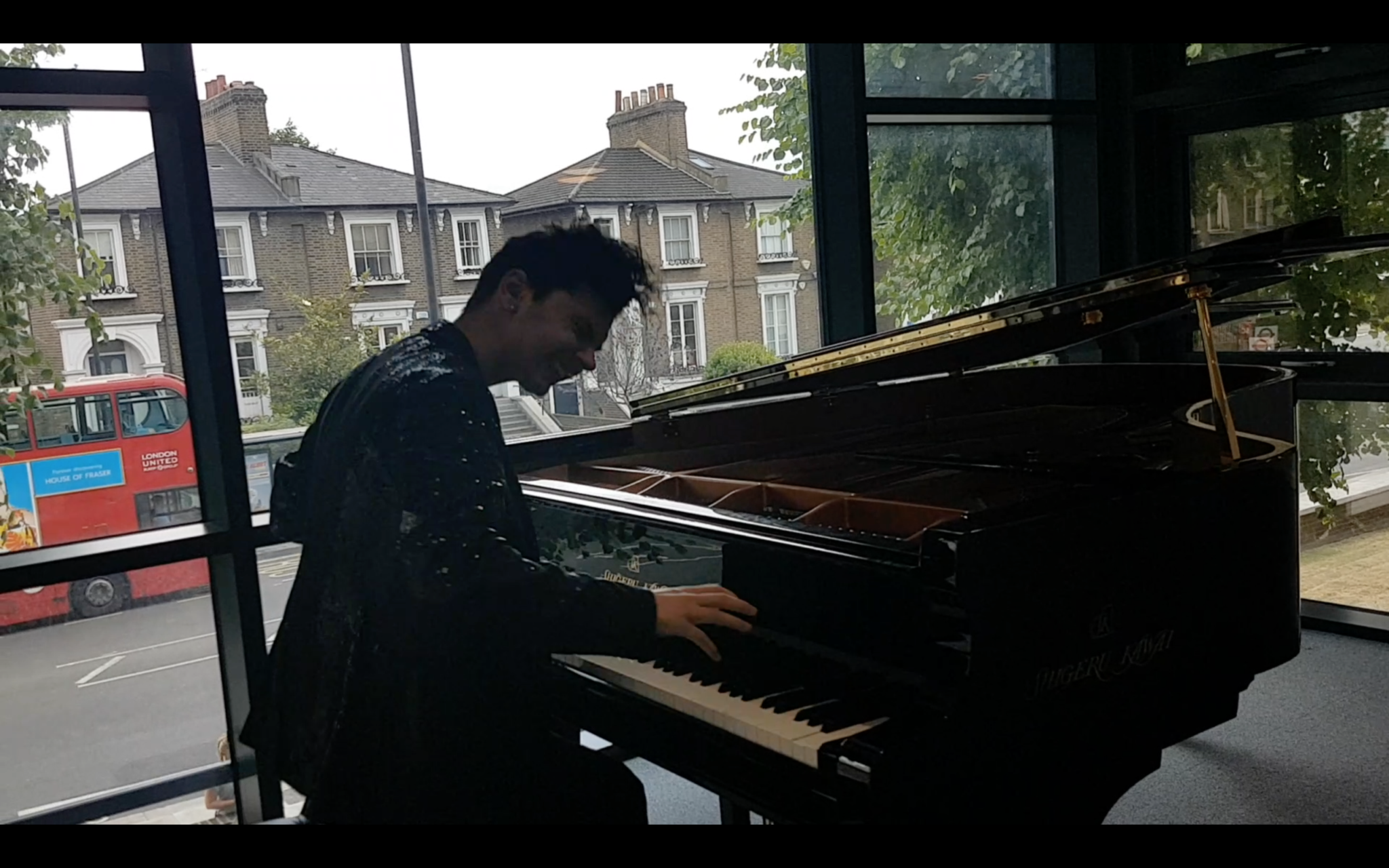