“A star in the making,” (​Seattle Pi)​ Jamaican-American violist Jordan Bak is an outstanding artist of passion, energy, and authenticity in the recital and chamber music arenas. A Sphinx MPower Artist Grant Recipient and a top prizewinner in the 2020 Sphinx Competition, Bak is also a winner of the 2019 Concert Artists Guild Victor Elmaleh Competition, the recipient of the 2019 Irving and Mollie Sanders Prize and the 2019 John White Special Prize from the Tertis International Viola Competition. In addition to his growing solo career, Jordan Bak is a member of the celebrated New York Classical Players.

Highlights of the 2019-2020 season include a Young Artist Residency with Minnesota Public Radio’sPerformance Today,​ showcase recitals in both New York and Tel Aviv, and performances with A Far Cry and Frisson Ensemble. Bak will also appear at the Kallos Chamber Music Series in Connecticut and the legendary Marlboro Music Festival in Vermont. Recent performance highlights include acclaimed premieres of Kaija Saariaho’s ​Du gick, flög​ and ​Die Aussicht​ in Helsinki, Finland. Bak has also been heard as a recitalist and chamber musician in the United States at such venues as Alice Tully Hall, Bruno Walter Auditorium, and Jordan Hall, and in Europe at the Verbier Festival and the Centre de Musique Hindemith.

Only the third Artist Diploma violist in the history of The Juilliard School, Jordan Bak holds degrees from both The Juilliard School and New England Conservatory. He has also been invited to serve as Viola Artist Faculty for the Classical Music Institute of San Antonio, and as Guest Artist Speaker for the Children’s Orchestra Society in Long Island. 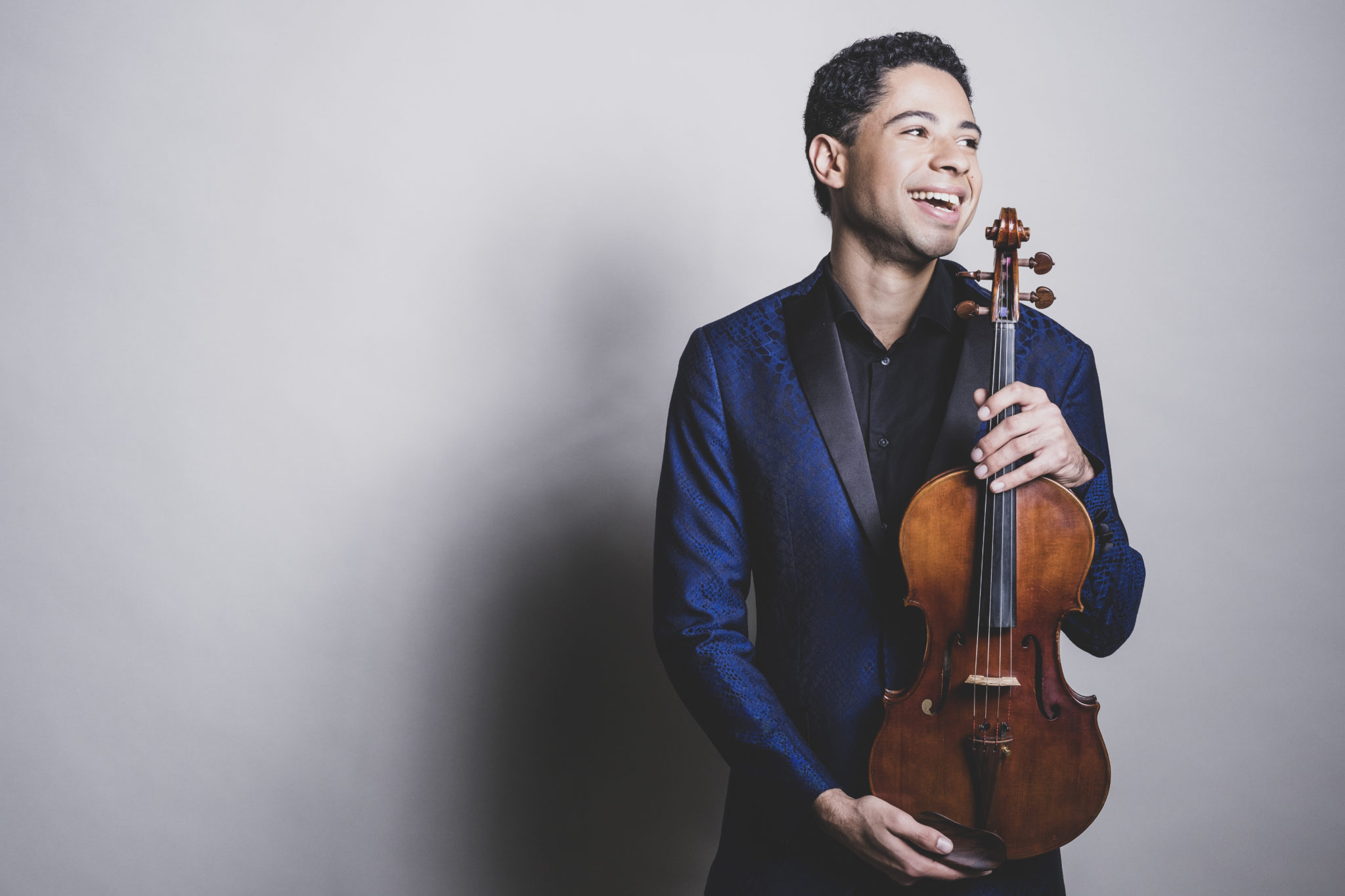