Soprano Meigui Zhang from Szechuan, China made her Metropolitan Opera debut in the role of Bloody Child in Macbeth and Barbarina in Le Nozze di Figaro in 2019-2020 Season while attending the second-year of the Metropolitan Opera Lindemann Young Artist Development Program. She made her European debut as Pamina in Die Zauberflöte at the Verbier Festival in Switzerland in the summer of 2019.

Ms. Zhang made her San Francisco debut as Anne Trulove in The Rake’s Progress with the San Francisco Opera’s Merola Opera Program in the summer of 2018 after graduating from Mannes School of Music in New York City. Also she participated in the Bel Canto at Caramoor Young Artists Program and previously she sang the role of Pamina in Die Zauberflöte at Chautauqua Institute. Ms. Zhang performed the role of Lucia in The Rape of Lucretia (Asian premiere) with the Tianjin Grand Opera in China. Her other roles include Despina in Così fan tutte, Susanna in Le Nozze di Figaro, and the title role in Roméo et Juliette.

Ms. Zhang earned her master’s degree from the Mannes School of Music and completed her bachelor’s degree at Shanghai Conservatory and Sichuan Conservatory in China. 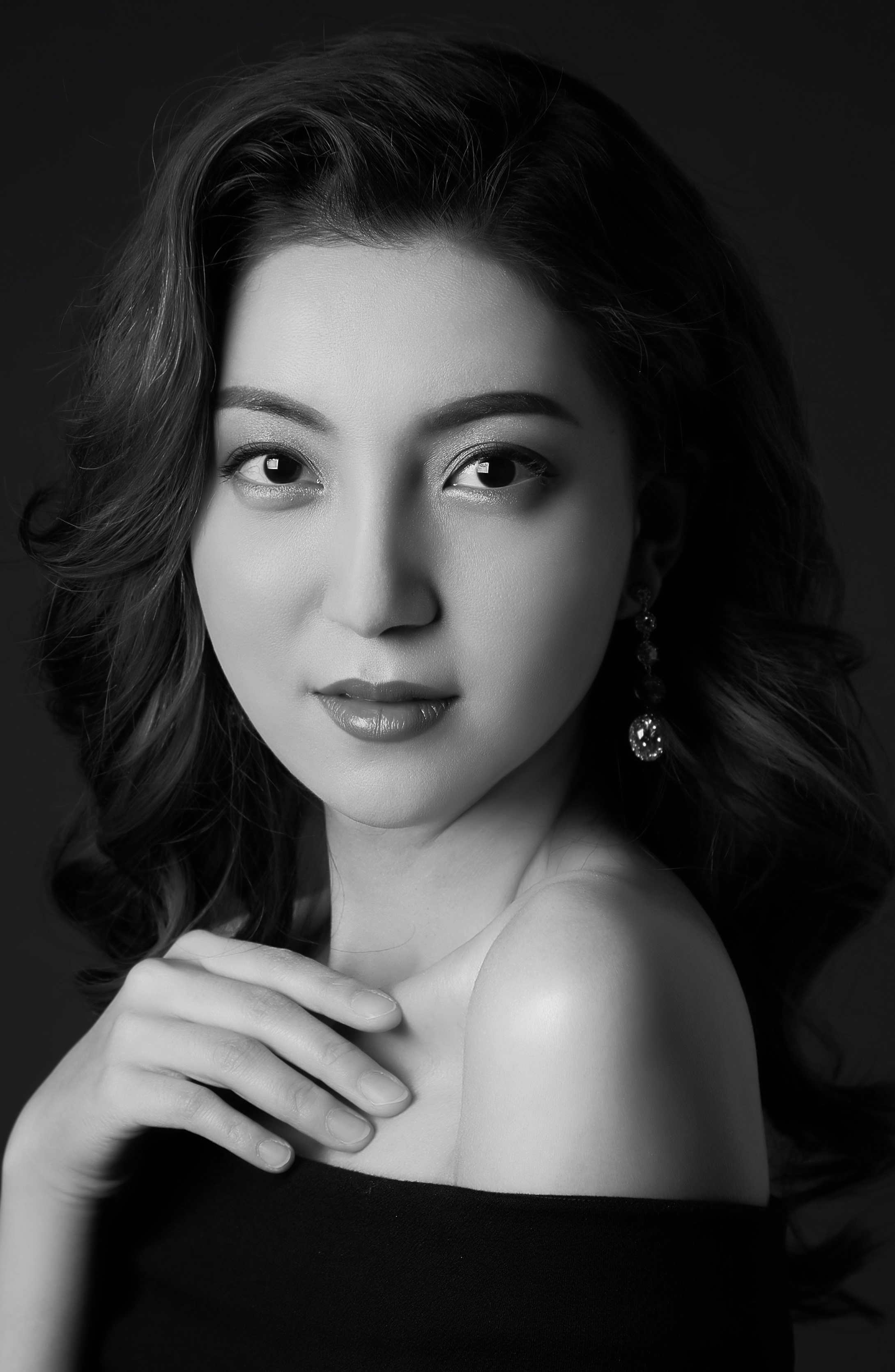