German Classical Guitarist Nelly von Alven has experienced an intensive performance career as a soloist and chamber musician. As a member of the NOVA Guitar Duo, she has performed at some of the most important concert venues, such as London’s Wigmore Hall, Royal Albert Hall and New York’s Carnegie Hall. In 2019, the Italian label Stradivarius released their first duo album “Sortilegios”, which was described by Classical Guitar as “exceptional – a duo with tremendous chemistry and synchronicity…highly recommended” and received a 5-star rating by Rivista Musica.

Nelly holds a Bachelor of Music with Honours from the University of Music Cologne as well as a Master in Performance with Distinction from the Royal College of Music London. During her studies, she received numerous awards and prizes at national and international competitions. She was supported by the Worshipful Company of Musicians London as well as Yehudi Menuhin’s Live-Music-Now-Scheme.

In 2015, Fibonacci Records released her first solo CD “Canto spirituoso”, including some debut recordings and own compositions. In 2017, she performed Joaquin Rodrigo’s Concierto de Aranjuez with the Freien Sinfoniker Bielefeld, Germany as well as the UK premiere of Germaine Tailleferre’s Concerto for Two Guitars and Orchestra at RCM’s Britten Theatre. 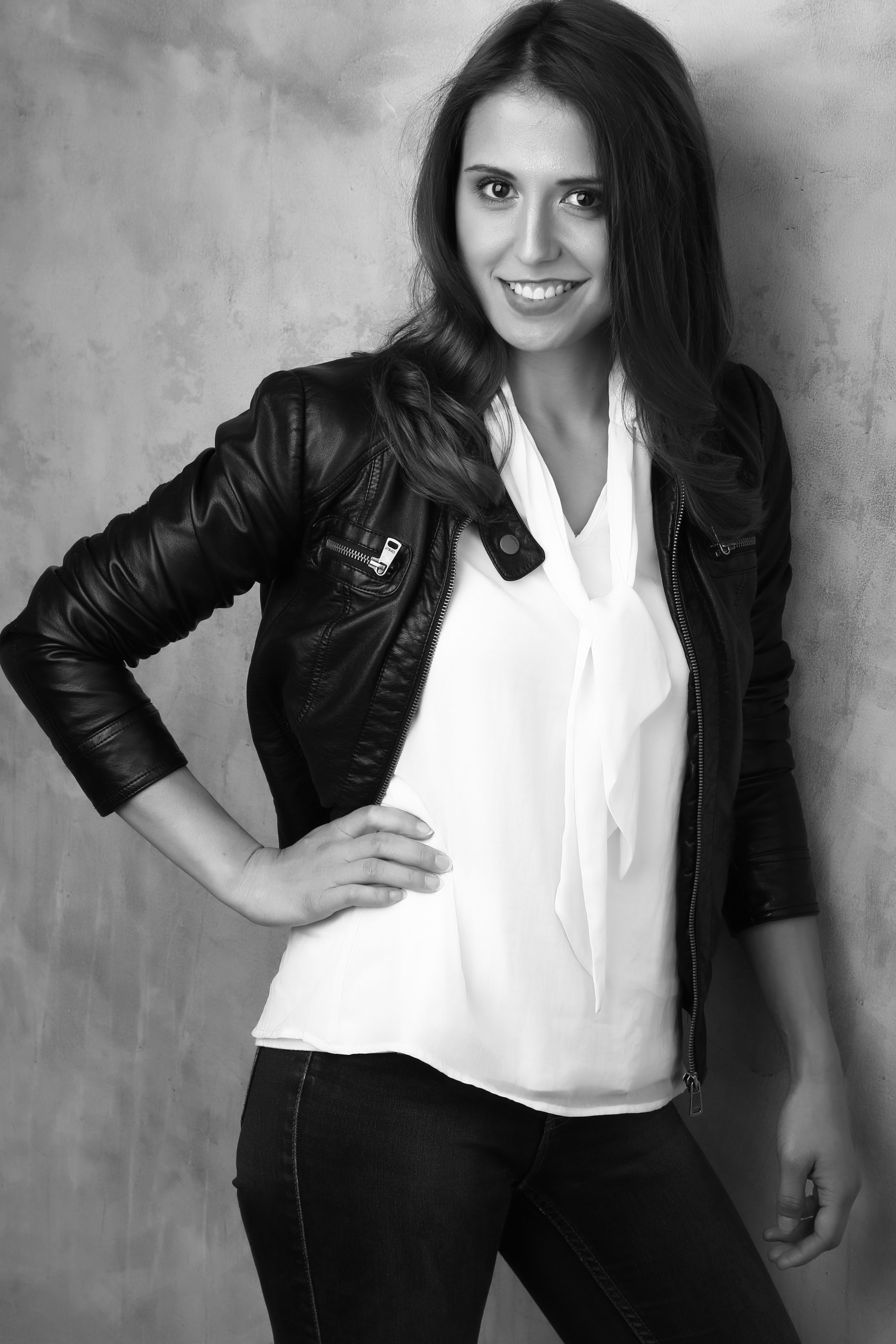