Sikelelwa Jo-An Qwazi, known as Siki Jo-An is a multi-talented artist from Kwa-Zakhele township in Port Elizabeth, South Africa, currently living in Johannesburg. She is one of the top 3 singers of the Voice South Africa 2019’s season 3. Siki Jo-An, is a Rhodes university Bachelor of Arts degree graduate, where she studied Music and Drama. She also graduated at the Duma Ndlovu Academy, where she enhanced her knowledge in theatre studies.

Her artistic style, expression and image embody her abilities, aspirations and achievements as a musician, writer, theatre maker, actress and creative thinker is inspired by the Xhosa culture, the Township lifestyle,experiences that have both directly and indirectly affected her. Siki Jo- An, is musician, who sings all genres, a lyricist, she plays guitar and piano. She has participated in various productions such as The Remix SA that played on SABC 1, She appeared on Mzansi Insider where she sang a Tribute Song for the late Winnie Mandela. She also participated in theatre productions which have been part of the Grahamstown National arts festival, Such as “I am DedaniZizwe” by Lenin Shabalala. She perfomed in “Hunger” produced by Acty Tang from Asia, staged at the Box Theatre at Rhodes University. She performed in a play called “Me Over Socity” Written by herself, the play was perfomed at Umanyano Festival and at the Tunya Lerole women in Arts Festival.

In addition Miss Qwazi has done corporate gigs hosted by the department of education, and the Department of Arts and Culture. She has performed in weddings parties, live jazz performances in different venues such as, The playhouse, The PE Opera House, Sibikwa Arts Centre, Johanesburg Theatre, Moses Mabhida stadium just to name a few. Miss Qwazi has recently worked and shared stages with Desmond Dube, Lindelani Mkhize, Nomfundo Xaluva, Brenda Mntambo, Nelisiwe Sibiya, and others. She appeard in many media platforms such as, The Herald Newspaper February 2019, SABC News Winnie Mandela Tribute (2018) SABC 1 (2018) INGITE Show, The Vow FM just to name a few.

Siki Jo-An is a hard working young woman with big dreams to achieve. 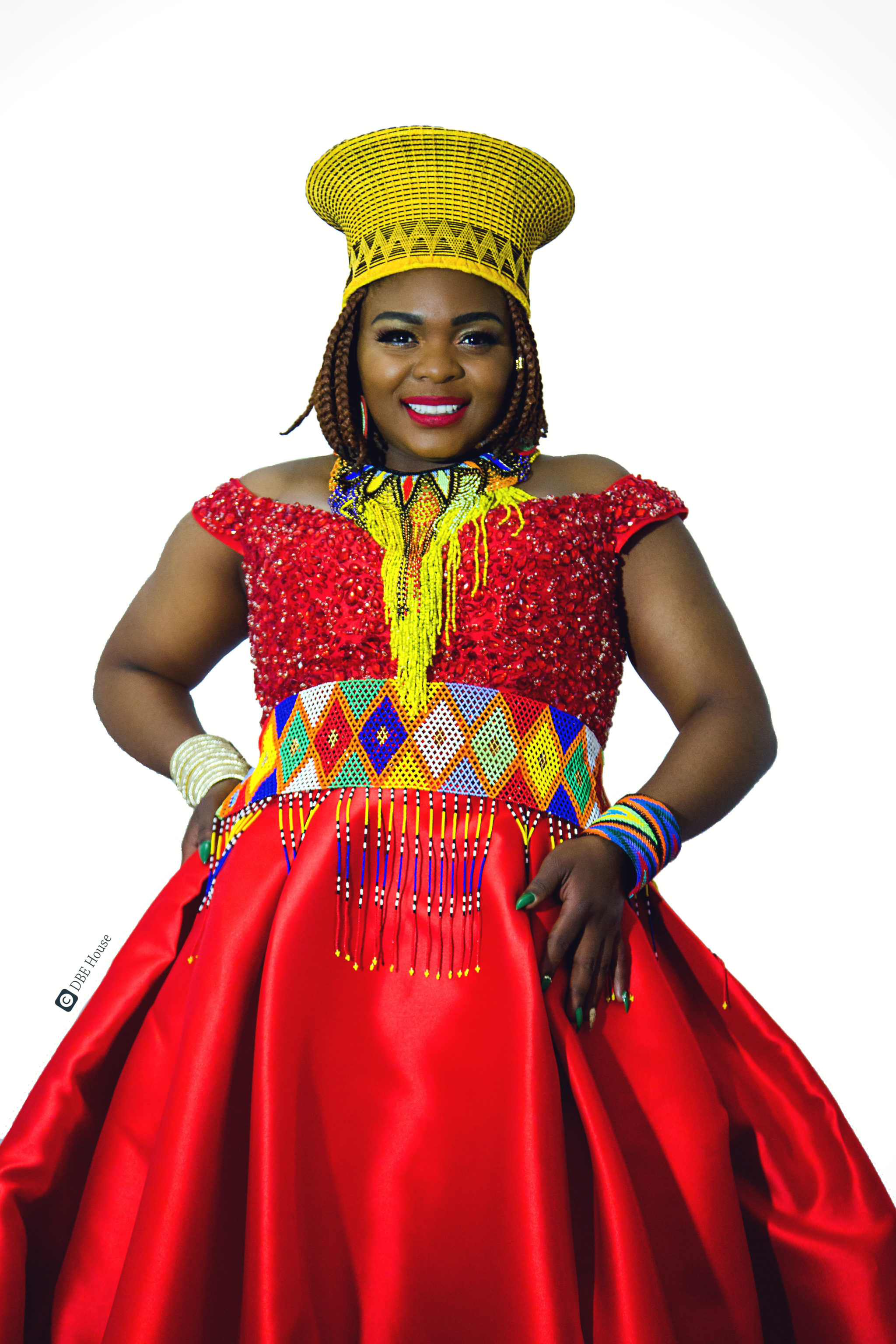