Canadian-American violinist Timothy Chooi has garnered huge critical and public acclaim, most recently when he won Second Prize at the 2019 Queen Elisabeth International Competition in Belgium and the First Prize of the 2018 Joseph Joachim Hannover International Violin Competition in Germany.

Born in 1993 in Victoria, Timothy made his orchestral debut at the young age of seven performing with the Victoria Symphony Orchestra. At sixteen years old, he made his concerto debut with l’Orchestre symphonique de Montréal under the baton of Jean Francois-Rivest, where his performance was hailed by La Presse Montréal as “the miracle violinist.”

Along with winning top international prizes, he has contributed his violin performances in global peace events such as the Asian Heritage Day Gala in collaboration with the Government of Canada. With his older brother, Nikki—also a violinist, Timothy founded the ensemble ‘The Chooi Brothers’ which has been performing for over five years and is dedicated to bringing performances to remote regions of the world where classical music is rare. Most recently, they have completed a project of performing ten concerts in isolated communities across Central and Arctic Canada sharing music happily and infectiously.

Timothy performs on the 1717 Windsor-Weinstein Stradivarius on generous loan from the Canada Council for the Arts Musical Instrument Bank. 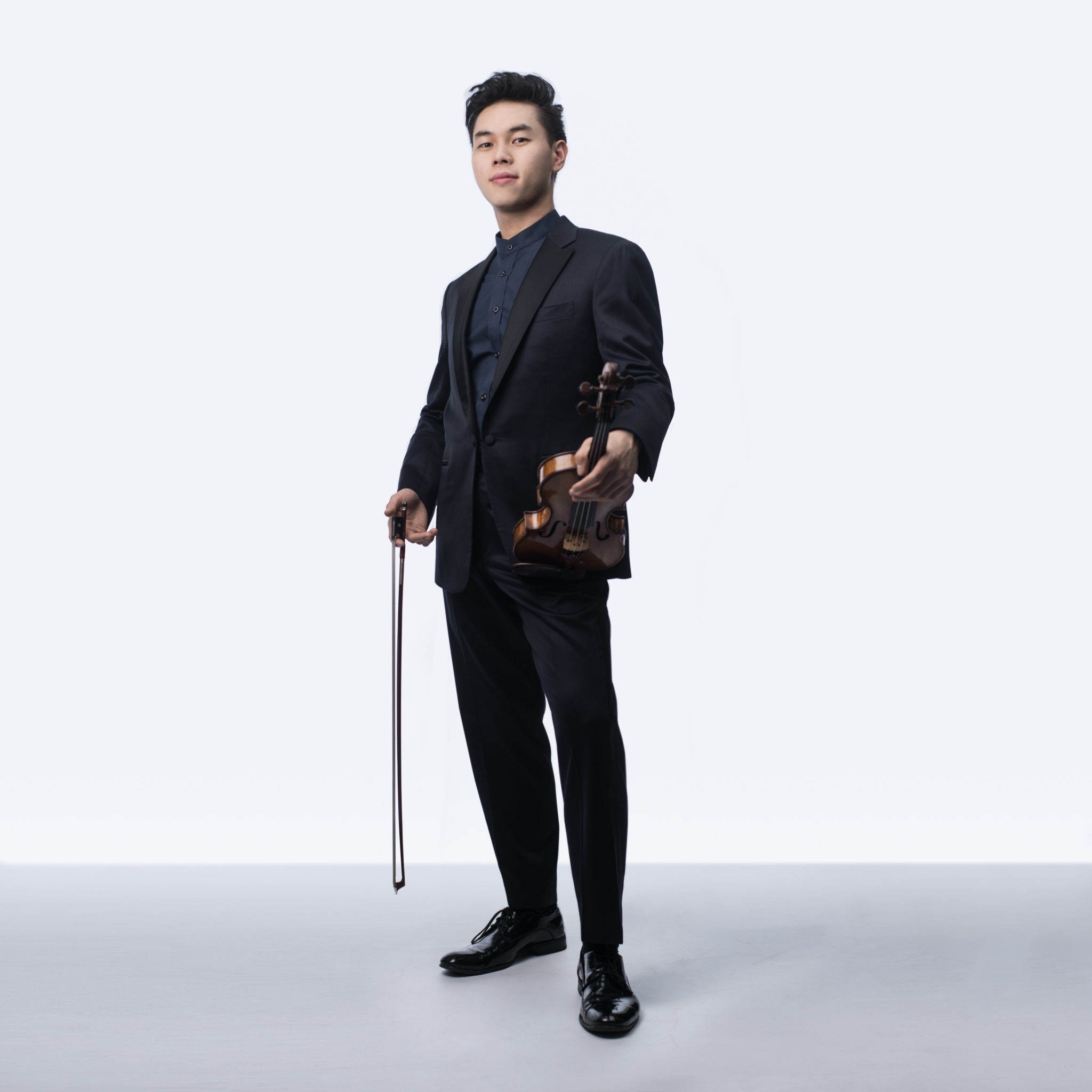